We have many names for the things we love. But that’s not quite the reason behind Vietnam’s largest city whose two names made us slightly confused. Is it called Saigon or Ho Chi Minh City? Or both?

Why do some people write Saigon and others Ho Chi Minh City? I looked questioningly at Martin who was in the process of researching for the best place to stay in the city. I felt slightly embarrassed not knowing this after 20 years of education – but fortunately it’s not at all stupid to be confused about the split personality of this southern Vietnam city. The Vietnamese people are also divided when naming this modern metropolis. 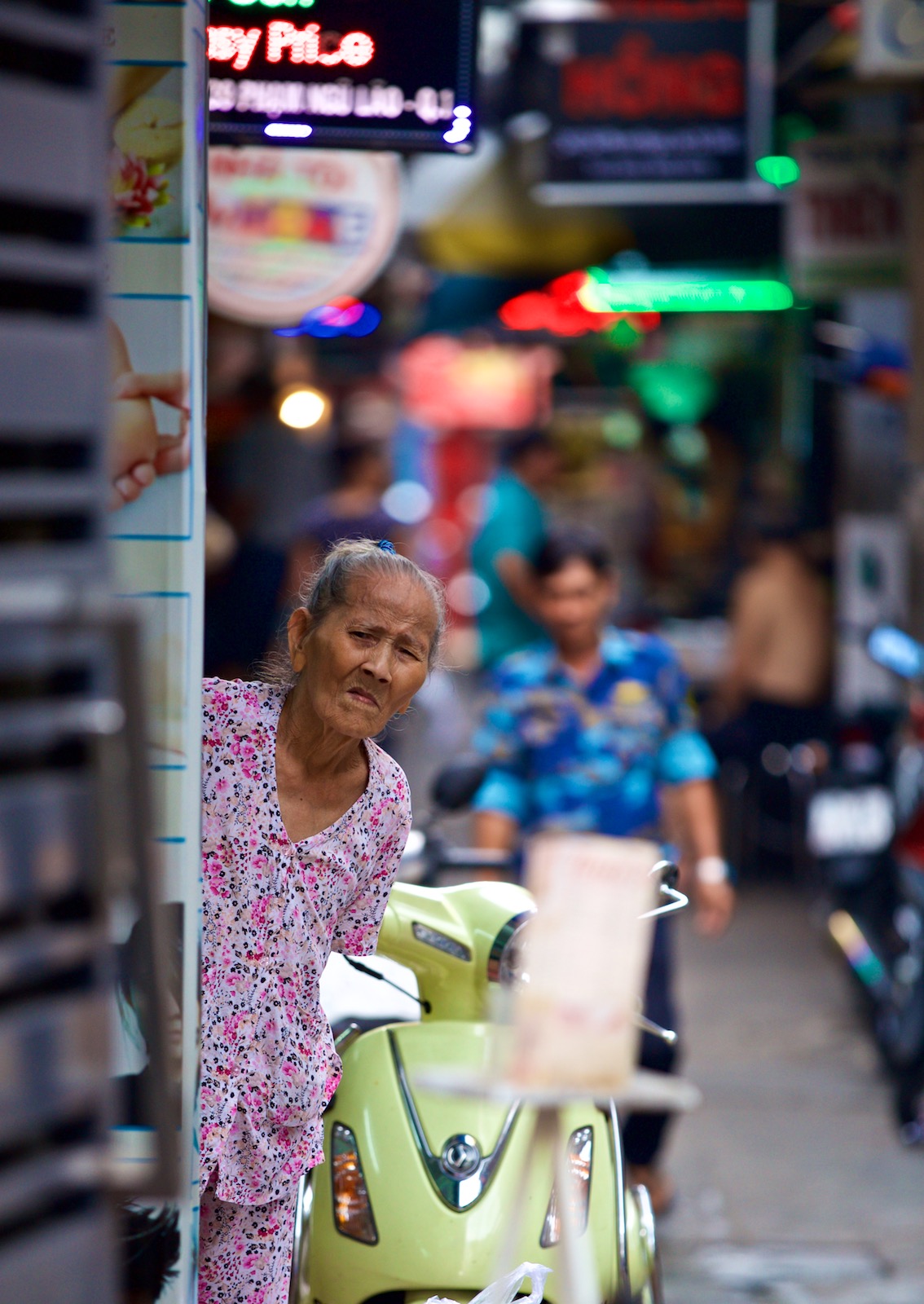 Why? I whish the explanation was related to simple love of great places since I myself quickly was captivated by this great city. But unfortunately it is not that simple. There is a conflict behind: the two names echo’s the turbulent history and partly political tension of the city which sadly – 40 years after the Vietnam War ended – still exist today.

Rrrriiitssshh … The sound of a gramophone record error. Indeed I am not a mastermind on political entanglements. But I love history – and Google!

From Saigon to HCMC

A few google-threads later I found the historical reason of the “name-ping-pong” of the city. To get the full picture we have to rewind time back to 1975 when the Vietnam War was at its end. The city was solely called Saigon – officially decided in 1859 during the French occupation of the area:

They tore everything down, drained the swampy land, filled the channels up and founded a new city with beautiful French buildings, wide boulevards and an overall street system. This explains why the appearance of District 1 seems to be missing the typical Vietnamese DNA.

Pardon, I am cruising a bit off track here! The story of the name change has nothing to do with the ambitions of the French imperialist. In 1975 it was years ago since the French had bid Vietnam Au revoir. In 1975 the Vietnam War had a 20 years timestamp and the country was divided in two: North and South Vietnam. Everything indicated that the North Vietnamese army was strong enough to end the war within two years, but it only took an additional two months. And on April 30th 1975 they conquered Saigon and manifested their victory to the whole world as they unopposed ran a tank through the gates of the presidential palace.

In short, Saigon was immediately renamed Ho Chi Minh City in memory of their revolutionary hero – and the man who the Communists considered to be the Father of the socialist republic – Uncle Ho.

Have you been to Saigon / Ho Chi Minh City?
And where you also slightly confused about the names?

Guide: Getting around in Saigon – and surviving the traffic